Renowned for breathtaking landscapes, natural wonders, stretched beaches, rich culture and well-preserved historic monuments, Australia is undeniably one of the most thriving countries in the world. With a total area of 7,617,930 km², the country has around 25.4 million inhabitants. It is the sixth-largest country in the globe and shares maritime borders with New Zealand, Indonesia, East Timor, Papua New Guinea, New Caledonia and Solomon Islands.
Australia has three distinct physiographic regions, ranging from east to west, the Interior Lowlands, the East Australian Highlands, also known Central Lowlands, with the Western Plateau and their three major basins. Two-thirds of continental Australia has the Western Plateau, covering large parts of South Australia, Western Australia and the Northern Territory. There is also the biggest desert, known as the Great Victoria Desert.
The world-class metropolitan cities, like Brisbane, Melbourne, Sydney, Canberra, Adelaide, Gold Coast and Perth makes Australia one of the most prominent places to live and raise a family.
These places are brimmed with cutting-edge infrastructure facilities, best transportation, a wide residential market, top-rated schools, best healthcare facilities, parks, sports recreations, entertainment hubs and culinary delights. You can explore more before moving to any city for a safe and secure experience. For more details, feel free to contact us and know everything about your favourite Country, Australia.
Let’s More

Explore the Best of Australia

We Are Here to Help You Know More About Australia!

Our goal is to help you discover everything about Australia so that you can know your country in a better way. Changing the perception of society is our topmost priority, and that’s why we do something different. You can gather information related to regions, cities, top-places, states, etc about Australia on our website.
Meet With Us

Have a Glimpse of Beautiful Australia 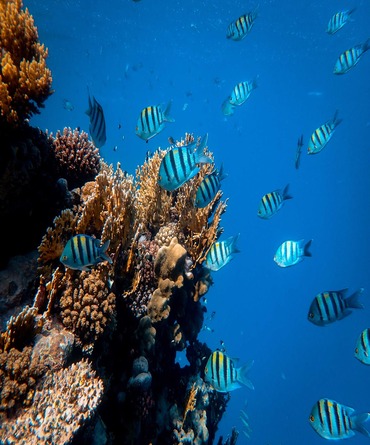 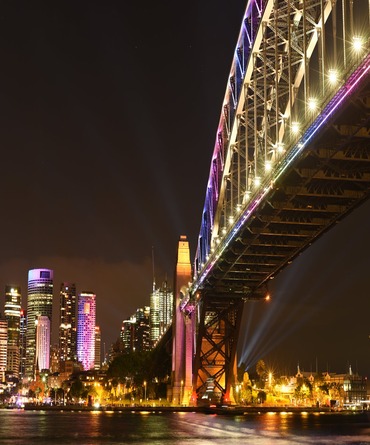 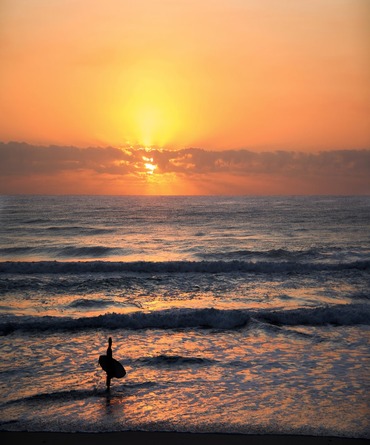 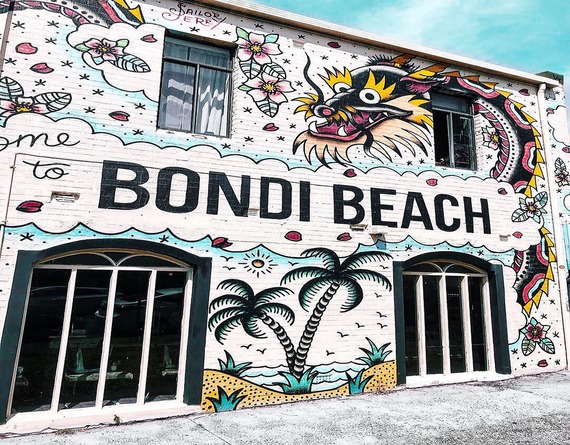 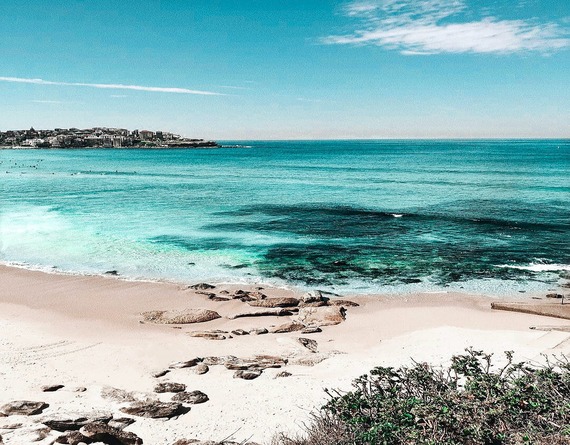 About the
Map of Australia!

Our objective is to help people know everything about the country without any confusion. We all know that people across the world come to Australia for higher education and career opportunities. So, we are here to gather right information about Australia and share it with the people who genuinely need it. We believe in establishing transparent and trustworthy relationship with our members and potential web visitors. Whether you want to move Adelaide or Melbourne, Gold Coast or Sydney, we will help you know everything about these places with local amenities and other facilities to let you make the right decision. For more information, feel free to give us a call and talk to our customer support team.

Aboriginal people of Australia are estimated to have lived here for around 50, 000 years. You can find various aboriginal arts and historic places where you can witness their existence.

Things to Do in Australia

Australia is a sovereign country which offers a blend of Blue Mountains, golden beaches, islands, landscapes, luxurious living and much more. It comprises of the mainland of the Australian continent, various smaller islands and the island off Tasmania. There are limitless amazing experiences to witness when visiting Australia. Some of the unforgettable activities are:

There are much more you can experience here in different states and cities of Australia.

Australians do love exploring different food cuisines and also prefer eating healthy food. So, here are some fun facts related to Australian food
DO YOU KNOW?