We are here to clear your doubts and provide you with detailed information about Australia.
Call us now for more details. 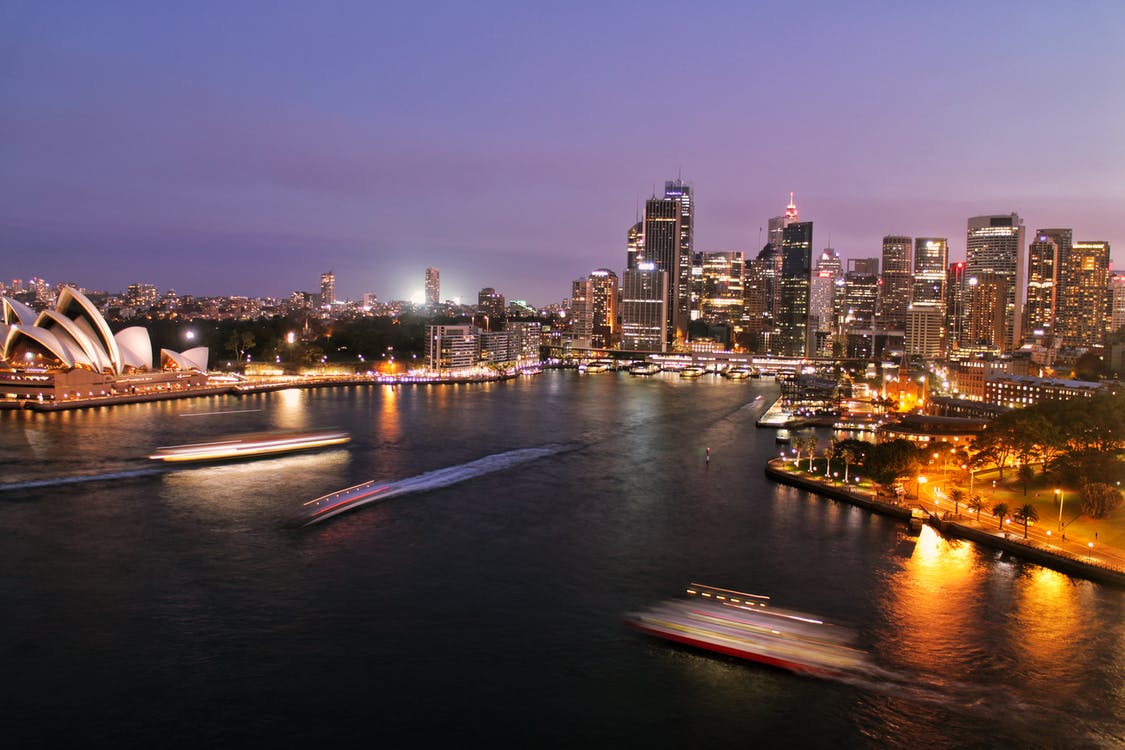 The state of South-eastern Australia, New South Wales occupies both interior tablelands and coastal mountains. It is surrounded by the Pacific ocean to the east and the state of Victoria to the south, Queensland to the north and South Australia to the west. The state capital is Sydney, which is the largest city in Australia. NSW has the highest population in the country, around 8,172,500 in 2020. It is a major Asia-Pacific cultural hub and the oldest cosmopolitan state in Australia.

With an economy larger than Singapore, Malaysia and Hong Kong, experts believe that NSW is an economic powerhouse. People across the globe are moving to Sydney, Newcastle and other cities to explore the business sector, investment industry and employment sector.

Queensland is the second largest state in Australia and also the third most inhabited place in the nation. It is surrounded by mesmerising marine life in the Great Barrier Reef and the golden beaches. Apart from this, there are four other World Natural Heritage sites, such as the Scenic Rim National Parks, the Wet Tropics, Riversleigh Fossil Fields and Fraser Island.

Queensland also has the third largest economy in Australia and often known as the ‘Sunshine State’. The capital city is Brisbane is equally popular among property investors, international travellers and tourists,

Being a lively and highly populated state, Victoria is known for its natural beauty and diversity. The place is brimmed with alpine towns, coastal villages, natural springs, breathtaking landscapes and tree-lined trails. These beauties have captured the imagination of various tourists and travellers who drive through the beautiful routes of Victoria.

The capital city of Victoria is Melbourne and famous for its culinary delights and coffee culture. People from across the globe come here to experience the lifestyle of this welcoming state. The state has the largest tram system in the world with a length of 250 kilometres and 1763 stops.

When it comes to economy, Victoria is a powerhouse of education, health, manufacturing, hospitality, retail, wholesale and other professional service sectors. It has the second largest economy in Australia and is popular for its Great Ocean Road drive.

Surrounded by the Southern Ocean and Indian Ocean, Western Australia is the largest state in the country. It is renowned for its enormous marine life with more than 500 species. You can explore white sandy beaches, beautiful landscapes, serene rivers, natural wonders, electrifying nightlife scene and much more.

The capital city of WA is Perth and is best known for its sunny weather and luscious food. The state generates around 40 to 45 per cent of the country’s export and is the second-largest producer of iron-ore in the globe.

Situated in the southern central part of the country, South Australia reflects the blend of fertile areas and barren lands. More than 75 per cent of the population settled in Adelaide, the capital city of SA. The state offers unbelievable outback, well-preserved historical towns, art scene and much more. You can also explore the vas vineyards, fine dining scene and sport recreations.

Tasmania is the island state in Australia, which is the 26th largest island across the world. Hobart is the capital city of Tasmania and most of the population lives there. The state is brimmed with World Heritage Sites, national parks and natural wonders, allowing travellers and tourists to explore its rich culture and history.

The food industry is majorly generating revenue for Tasmania. Mining is the second most prominent contributor to its economy with exports of gold, zinc, iron and copper. Tourism is alsi generating great revenue and contributed $2.7 billion in 2016. 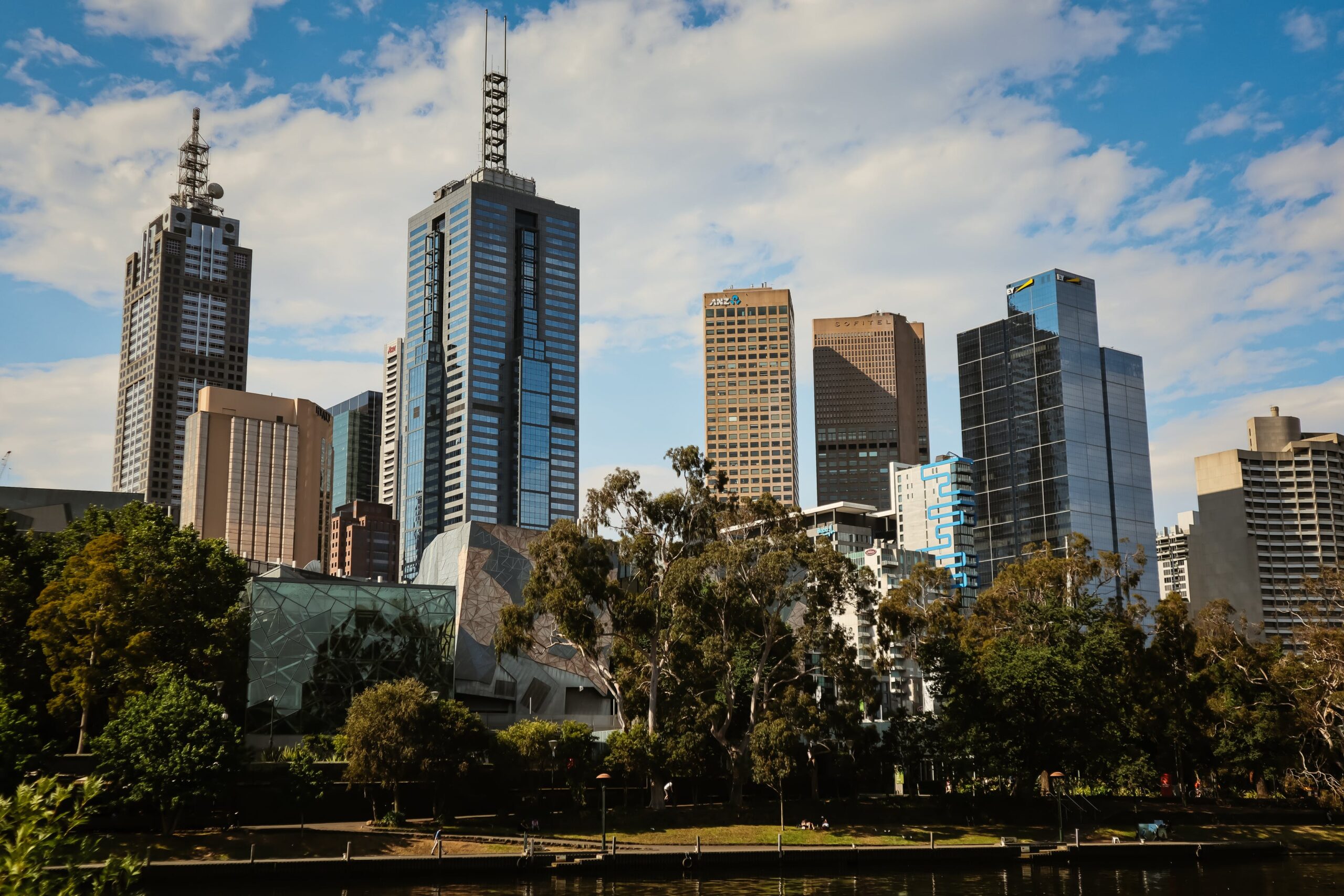 Local relish the food and art scene which takes you back into the ancient times. It drives economy majorly from mining sector, tourism industry and food industry.

Build between Melbourne and Sydney in the early 20th Century, The Australian Capital Territory is home to Canberra, the capital city of Australia. The territory has mesmerising landscapes, lush-green forests, adventure spots, natural wonders and much more. There is also a parliament house and various government establishments.

Apart from being a political hub of Australia, ACT has a higher percentage of young adults than the national average. It boasts of high-end infrastructural facilities, healthcare options, best schools, universities and much more.